There are some really good people in this world!

﻿Poncho is home!!! We are so happy.  Before I get into the story of Poncho’s excellent adventure, let me first apologize to everyone for being delayed in letting you know that he is okay.   While most of my friends and family know that Poncho was found and is back home safe and warm at Hummingbird Farms, I realized after reading some comments (and some email messages)that I hadn’t alerted those that read the blog.  I do apologize! It still amazes me that there are actually more than two people, including my mother, that reads this thing…. 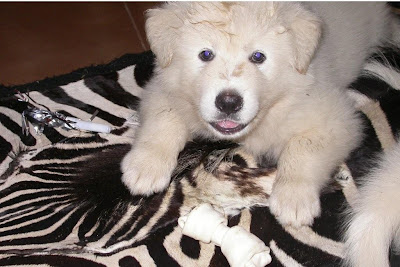 Baby Poncho 2004
﻿So – back to Poncho. Just as we thought, he literally bolted during the storm. We generally would have had him in the house during a storm, but this one really caught us by surprise. I was stuck in San Antonio and Jack was in the barn dealing with about 300 other things. When it started blowing in he had no idea how severe it was going to be. It caught most of us by surprise. Anyway, before he realized it Poncho was nowhere to be found.

Those of you that know the breed know that they can track some miles in a very short time. I suppose his little instinct told him to run, and run he did. After he took off we are assuming he got disoriented in the storm and simply didn’t know where he was.

Fortunately there are very nice people in this world. A lady that happens to work at Texas Tech (Go Raiders!!) and her co-worker happened to see Poncho way out on the highway, several miles from the house. They were concerned that he was going to get hit by a car so they pulled over. As soon as they opened the car door he immediately jumped in the backseat. Poncho LOVES to go for rides. I can’t help but think that he thought if he just jumped into a car, any car, it would somehow miraculously drive him home. 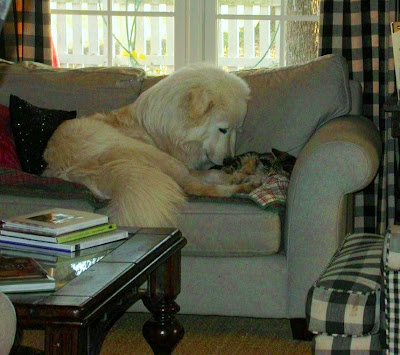 Poncho with his kitty Putt-Putt, he loves all his kitties
﻿Anyway, they took Poncho to the closest vet to see if he had a micro-chip. So – I now have to admit that I was not a good parent… Poncho did not have a chip. They left him at the vet and went on to their meeting, but with all intentions of coming back to get Poncho if they could not find his owners. A couple of days later Poncho was still at the vet and no one had claimed him. I have to say it warms my heart to know that they were going to make him a home if they couldn’t find his owners. At least I know that Poncho would have been in good hands. After a couple of days, and before picking Poncho back up at the vet, she decided to re-trace her path on the day she found him. As she drove the same path she saw our sign at our gate and thought what the heck, I’ll give them a call. Can you believe it??? We were so excited we couldn’t stand it. Jack was out the door and on the way to the vet’s office before I ever got off the phone with her. (Although we had called our regular vet, we hadn’t called this particular one.)

Oh – and just so you know, we had the vet micro-chip Poncho before we brought him back home….

I just want to say THANK YOU NICE LADY FROM TEXAS TECH!!!! We are very happy to have him home. Most of all, thank you for all the efforts you made to find us and most of all THANK YOU for wanting to keep him in case you didn’t find his owners. I know he would have been very happy with you. Again, it is assuring to know that he would have had a happy home. AND- if you happen to read this, please get in contact with me. We wrote down your name and number but in all the excitement we cannot, to save or lives, find where it is. We would like to send you a little surprise….

It's good to hear that Poncho is home safe & sound.

That is my biggest fear that Bridget will get out and there will not be a nice lady from Tech. I got her microchipped not that long ago. So happy to hear Poncho is safe & sound!!!

Stopped by to give you a hug! And catch up with you!

Glad to hear Poncho is back home. I bet he is also.

What an excellent story. Have you tried calling the vet that had him for a few days to see if he has the lady's name and number? 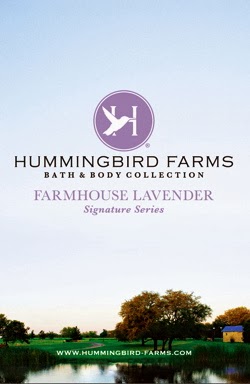 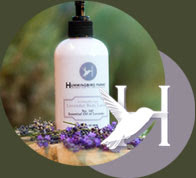 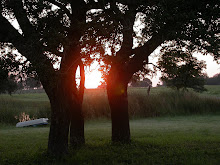 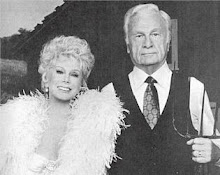 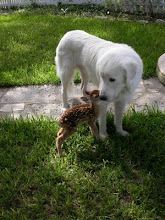 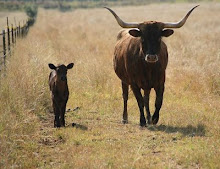 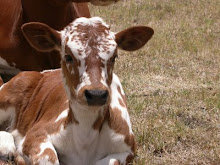 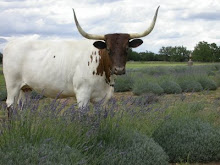